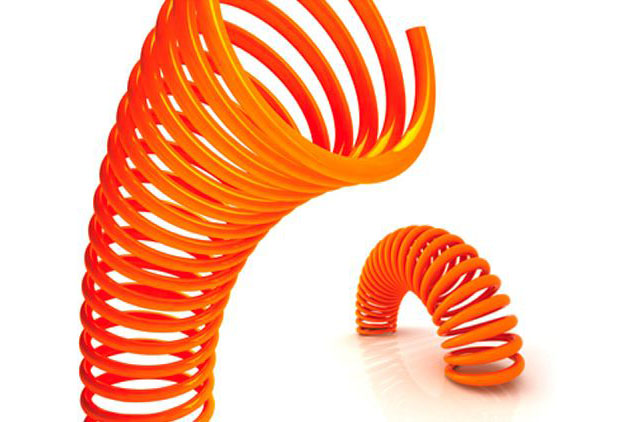 Colorado ManREACH’s April 2013 Spring Flings drew an astounding 61 participants, an attendance record for the trio of one-day events. Fourteen GBQT men attended at the Sophia Peace Center in Dolores, 21 at Primrose Studio in Fort Collins and 26 at Rock Ledge Ranch in Colorado Springs.

The much-anticipated Slinky Races delivered thrills and laughs around the state, including at the Sophia Peace Center where the race track failed after passing its test trials with flying colors. No worries! ManREACH’s quick-thinking participants devised a great work-around, and the fun continued. A completely redesigned track with strips of self-adhesive tread to help prevent Slinky slippage made its debut and worked perfectly the following weekend at Primrose Studio and Rock Ledge Ranch. Watch out NASCAR!

The Slinky Races put the springs in the Spring Flings. So what provided the flings, you may ask? A bean bag toss, of course, known in some parts of the United States as “cornholing”. Afterward, several participants admitted they had never cornholed before, but they had so much fun that they planned to cornhole again – and soon! In addition to these lighthearted Springs and Flings, each gathering included a seasonal icebreaker, a morning heart circle, an afternoon Conversation in the R.A.W. (Real Ass World) and lots of friends and food.